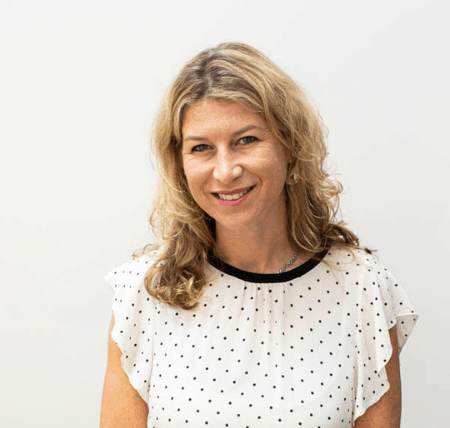 Yael has a strong background in media production, event management and is passionate about serving her community. Her lived experience as a sole parent of two young children has opened her eyes to all dimensions of motherhood.

After qualifying with a Bachelor of Arts in HR Management and the French language, Yael began her media career in advertising. She subsequently became a highly skilled television producer, branching into research and directing. Her work spanned mainstream media such as SBS, Channel 9 and Channel 7 on a range of television shows as well as corporate films.

Since 2010 she has focused on event production including producing the high profile Gala Dinner for “Our Big Kitchen” for 1000+ attendees and the annual major events for the Australian Jewish Fertility Network.

Yael has played a pivotal role in the successful growth of the AJFN over the years, ensuring that the annual major event continues to inspire the attendees and break the stigma surrounding the fertility struggle whilst raising the necessary funds to support those couples depending on the AJFN for assistance.

Yael has sourced high profile key speakers for the events over the years, coordinated front of house during live performances, in addition to fulfilling a range of behind the scenes support roles, including administration, website content and design, liaising with sponsors and drawing on past professional knowledge to facilitate video production.